A couple of months ago, I had the pleasure to visit one of the most popular and mysterious places on Earth- Stonehenge. I have been living in the UK for almost six years and I never went to see this magnificent monument. Scientists argue the first stones had been raised around 2400-2200 BC but the purpose it was built for, the technology of transporting and raising the stones and the place they’ve been brought from remain unknown, making Stonehenge one of the oldest and most mysterious places in the world.

The route to Stonehenge is quite a journey so when you decide to visit it, you gotta be prepared for a long travel. We headed off from Southampton, which is considerably close to Stonehenge. So we took the train to Salisbury and then the tour bus to Stonehenge, which takes about 30 minutes. The scenery was absolutely fantastic as it was mid-spring and everything was so green and shiny. The sun was up, though it was quite windy. But the air was fresh and one could feel a really strong connection with nature. Once we arrived at the entrance, we were to take a shuttle to the stones which took another 5-8 min. And suddenly, there it was- the mighty Stonehenge!

The beauty of Stonehenge

At a first glance, I thought it was smaller than I expected. But boy, was it beautiful! It was surrounded by people, trying to take a picture from every possible angle. My purpose though was to feel the energy that surrounds Stonehenge. When I was little, I was reading a children’s magazine called Wally’s World. For those who don’t remember it, it was a weekly, educational magazine and each issue was dedicated to a different country or region of the world, describing its history, legends surrounding it, facts etc. I remember one of the issues was focused on Britain and a particular article was telling the history of Stonehenge. I was so impressed and since then I’ve always wanted to visit it, to feel the air surrounding it, to witness the influence it has on people who see it for the first time. 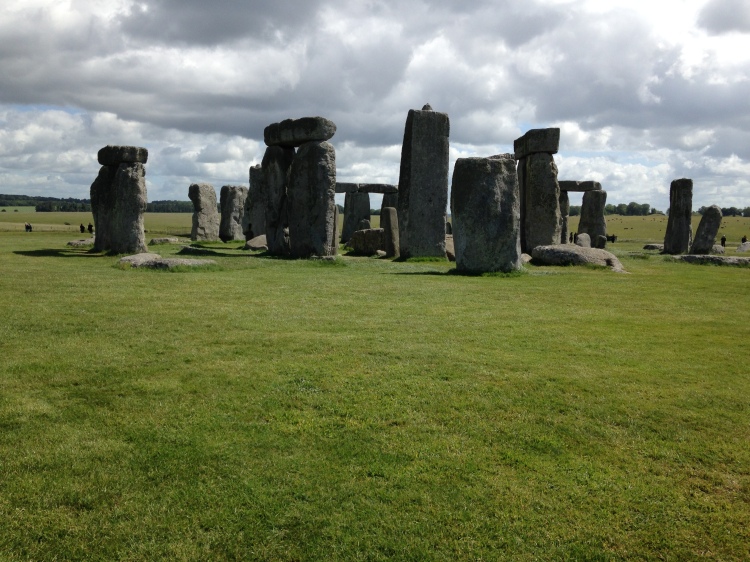 The stones were surrounded by a fence, to stop people getting too close and touching them. There will always be someone who’d try to break the rule though, that’s why together with the fence there were people to guard the stones too. The stones are located on a little hill and everything one sees around is green fields. It was extremely clean, not a single piece of trash could be spotted anywhere. 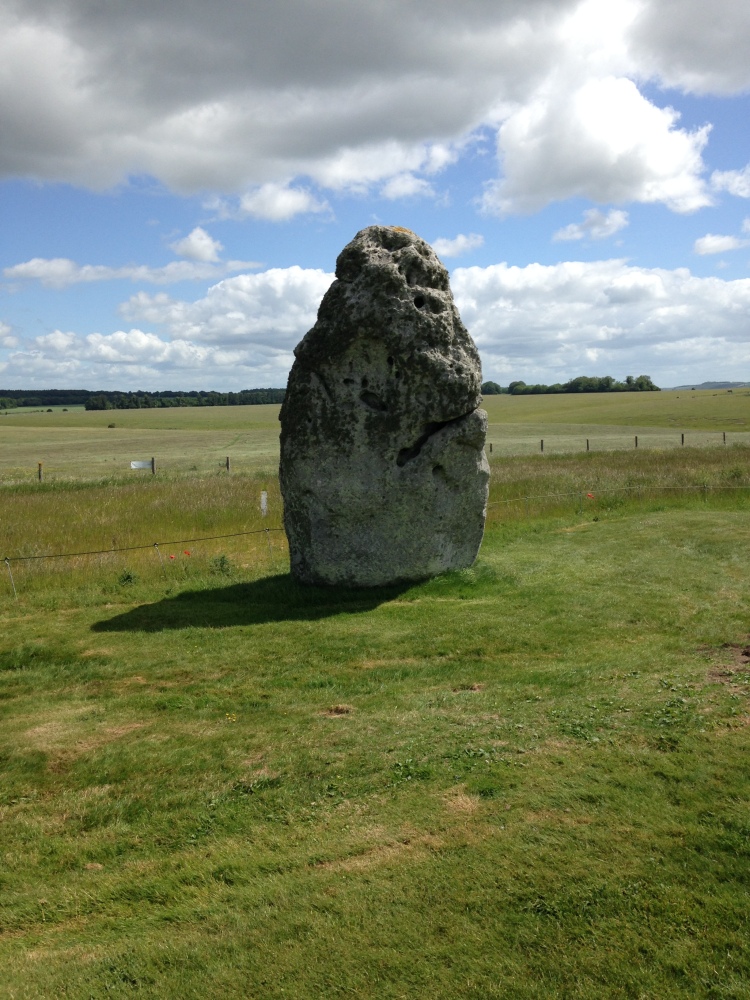 When we went back to the tourist point, we had about an hour to look around as the busses to Salisbury arrive every hour in the winter time and every half hour in the summertime. Next to the ticket office, there was a shop where you could buy all sorts of souvenirs such as T-shirts, pens, mugs; we got magnets. From the shop, you can enter the restaurant which was quite nice actually (or probably we were too hungry haha). When we had our lunch we went outside as there were model houses of the era Stonehenge was built in. They were really interesting and to me resembled time-machines cause when I entered any of them, it would feel like I was stepping over from present to the past.

Back to the past

By the time we were wandering around the tourist point and the ancients’ houses, the bus arrived and we caught it to go back to Salisbury. It is a gorgeous, little town which is exactly what one would imagine England is. The High street is full of ancient pubs and little shops which are so cute. Actually, Salisbury is very similar to Winchester, if you’ve been there. It has a river crossing the city centre and one of its landmarks is Salisbury Cathedral, where Magna Carta is conserved.

To everyone who hasn’t visited Stonehenge and Salisbury yet, I highly recommend you to do so! The magic that surrounds these places, especially Stonehenge, is indescribable!