This is the eternal question in Game of Thrones- who “in 7 hells” is Jon Snow’s mother?

I haven’t blogged about Game of Thrones in a while. The reason is season 4 was ongoing recently and as I got quite a significant number of people complaining about me spoiling the episodes for them, I decided I can wait a little bit before I start spoiling again. But hey, if you haven’t read the books, this isn’t the post you should be reading right now. I’ve warned you! 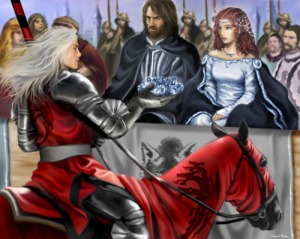 So let’s go back to the question concerning Jon Snow’s parentage. There have been many theories, but I’m quite sure you all have heard the most popular one. Yes, Lyanna Stark and Rhaegar Targaryen. There are many hints in the books suggesting this is the right answer. Ned Stark, who we all know as an extremely honourable man, goes to war leaving his young wife at home. After the war he finds his kidnapped sister Lyanna, dying in a bed of blood, whispering “Promise me, Ned…” Then he goes home to his wife (who in the meantime has given birth to their first son Robb) with a child in hands, claiming this is his bastard son. The mother of the boy remains unknown. Among all the Stark children, Arya is the only one who looks like the Starks, the rest have the Tully features. Arya was also said to resemble Lyanna. And guess what? Jon loves Arya the most and is closest to her and the two of them are described to look alike. Therefore, Lyanna should definitely be Jon’s mother; that’s why Ned kept the secret because King Robert, blinded by hatred and seeking revenge, was chasing the last Targaryens in an attempt to kill them. Brilliant logic! However, in Game of Thrones logic doesn’t work most of the time. 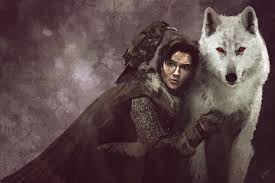 In my humble opinion, the above theory would be the perfect evolvement of Jon’s story. The only problem with it is it’s very popular now. Everyone expects this to be the answer and we all know George R. R. Martin hates it when his readers are not surprised/shocked. That’s why I tend to believe the Lyanna & Rhaegar story will take another direction and the truth about Jon’s parentage will come when no one’s expecting it. Maybe the key is somewhere else. From the Stark children, Jon and Bran are the only wargs (Arya as well kind of, but this is not confirmed). Bran is named after Ned’s late brother Brandon who was also betrothed to Catelyn whom she loved dearly. Following this logic, Brandon could be Jon’s father, but if so, why would Ned hide it? And who is his mother?

No matter who Jon Snow’s parents are, I’m sure this will be a massive surprise. Even if these are Lyanna and Rhaegar, this still will be revealed in a surprising way. This is why I love Game of Thrones- you always expect the unexpected. 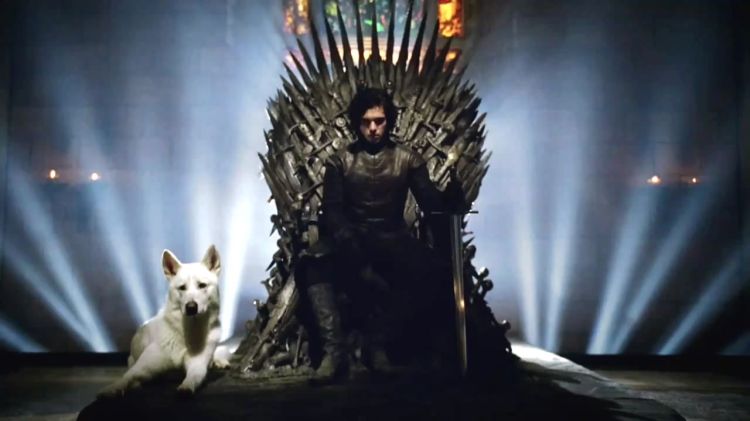 3 thoughts on “Who is Jon Snow’s mother?”